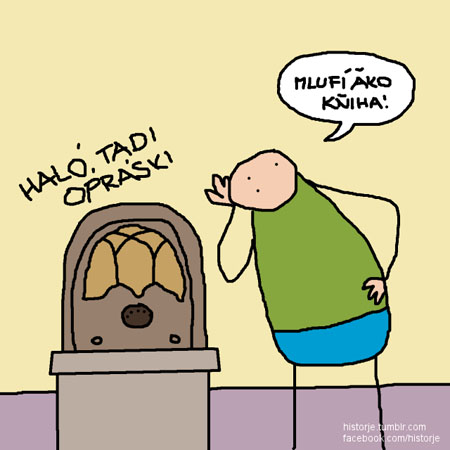 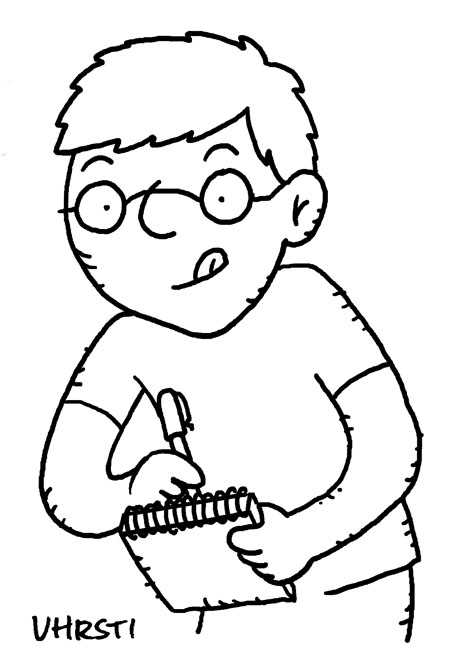 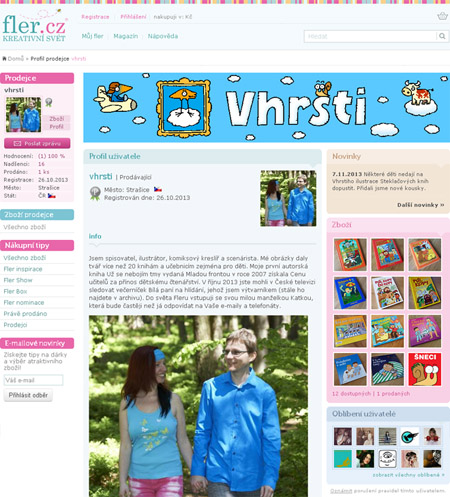 I’ve opened an e-shop at Fler for your better knowledge about my books. You can give any of them to your friends for Christmas, with the author’s original drawings, and a personal dedication. Take a look, and present them to your relatives, friends, or even give them to yourself as a great gift!

Word of the Year: Selfie 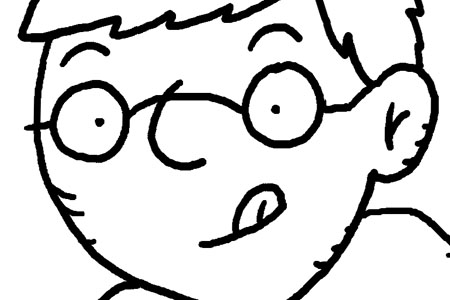 The Oxford Dictionaries has announced “selfie” as the word of the year for 2013. You probably already knew about it, but maybe you didn’t know that they called it that. It’s a quite ordinary self-portrait – by your own hand, or in the mirror, rather by cell phone than by camera, and more often by women than by men, frequently less dressed than more, and usually in bad quality, rarely differently. It’s all the rave. Simply – the word of the year. >> END_OF_DOCUMENT_TOKEN_TO_BE_REPLACED